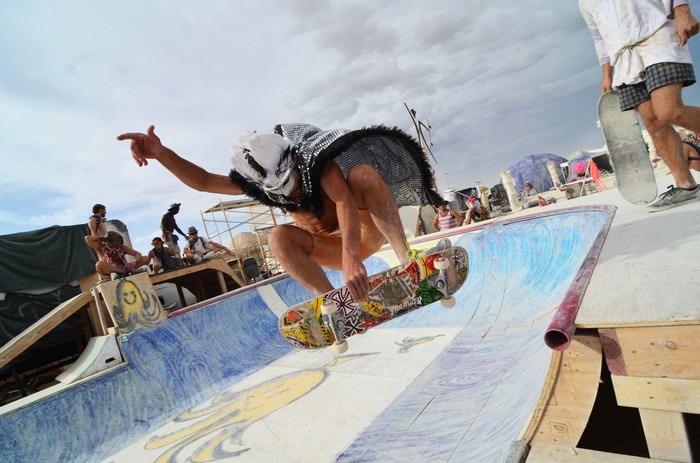 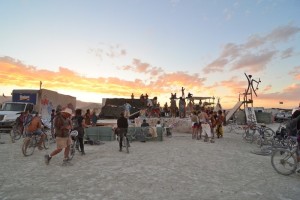 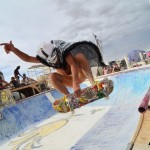 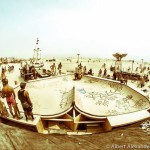 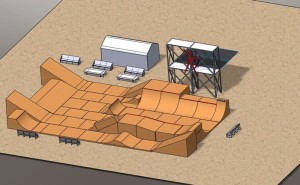 
Missed the link? Click here to see the wonderful site that is the SK8 KAMP Burning Man skate park Kickstarter! Hurry before its too late!