^ close
“Skateboarding superstars Leticia Bufoni and Nyjah Huston lit up the Olympic Village in Buenos Aires on Friday as they got priceless insight into Olympic life ahead of the sport’s debut at the Tokyo 2020 Games.” 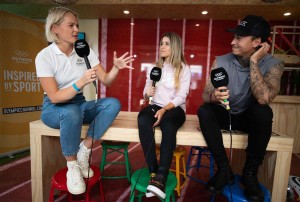 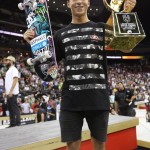 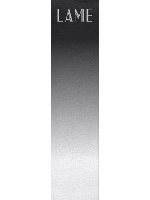