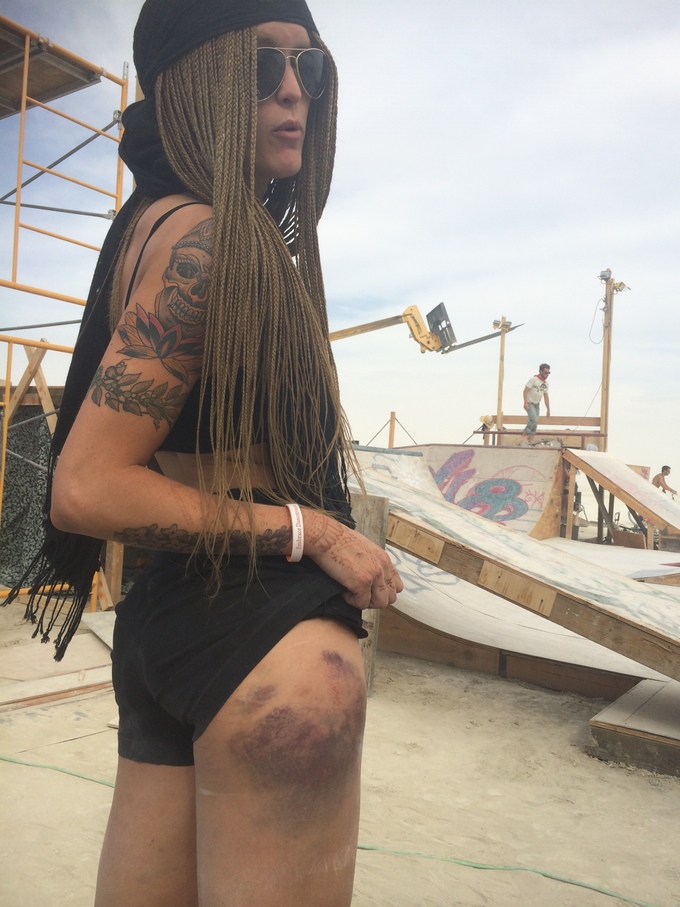 
With such a huge decrease in bruises the SK8 KAMP team is funneling their extra ice pack money in to making sure things are extra crazy this year. They’re power packing along with DUSTFISH and Sextant camps to Voltron up and create DUSTFISH Village. Location is 6:30 & Esplanade near Center Camp and in the primetime zone. With such an epic camp comes a need for funds and SK8 KAMP is only asking for a small amount to make it happen. Every year they go to huge lengths to create the unicorn of skate parks and this year will be the biggest unicorn yet. 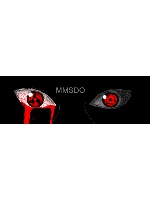 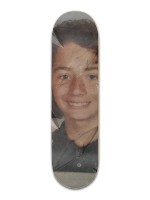