We’re a San Diego company so we’re shameless Tony Hawk fans, (remember our Tony Hawk Circuit Boards article?), but this time our local legend brought even sweeter treats with his latest tricks in his new skate vid Perched that dropped with RIDE Channel. Perched is basically an all out one man vert holiday reel where Tony Hawk reminds you that he’s still the king.

YEP. HAPPENED. In case you want to rock these jamz yourself and can’t find your PS1… 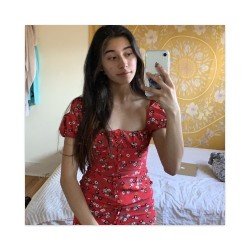