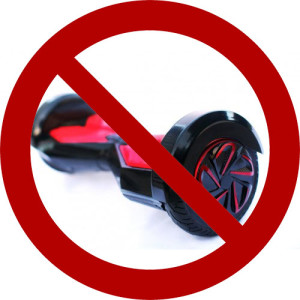 There are some safety concerns with hoverboards, particularly with people who are just beginning to use the hoverboards. It is like learning a new skill, unskilled hoverboarders are likely to crash. Also many people riding hoverboards are not wearing protective gear, adding to the complexity of the issue. Unable to traverse regular terrain and not fast or controlled enough for open road use the hoverboard officially illegal in Great Britain and London. We’ll keep you posted on if the United States makes it illegal to hoverboard or if any US states are the first to make hoverboarding illegal. So far we’re totally allowed to ride them everywhere and we still have hoverboards for sale.

Yes of course. Its unlikely that the passage of the law will necessarily deter people from riding these scooters anywhere but it is true that police in the Britain and Scotland will be enforcing that hoverboard cannot be ridding on the sidewalk. They can only be ridden on private property with the landowners permission and the DOT recommends that appropriate safety clothing be worn. Of course if you are riding a hoverboard legally or illegally it goes without saying you should definitely be wearing a helmet and protective gear. Other than that if you’re a Brit sorry, looks like you’re a bit out of luck old chap :-\ 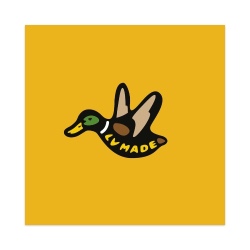 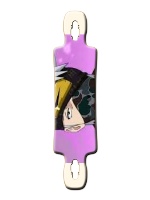