Due to COVID19 restrictions, 1-2 week delays may occur. Check shipping times for arrival by Xmas.

Be sure to catch the exclusive live stream on the SLS website if its not one of the 2016 skateboard competitions you’ll have tickets for.

*All times are subject to change. 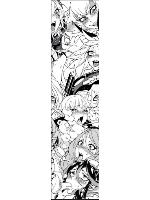